Similar species: Opuntia rufida is a similar cactus with red to dark brown glochids instead of yellow. Some people regard them as different varieties of this species. 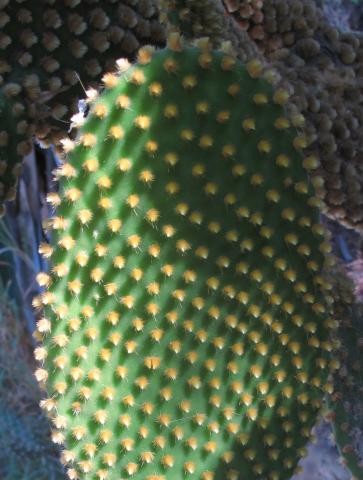 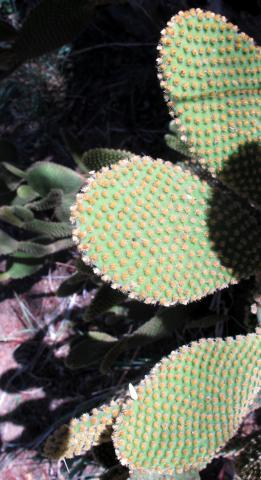