Mole snakes are large constrictor snakes with pointed snouts and small heads and indistinct necks which are well adapted for life underground. Adults are usually uniform light grey above (may also be brick red, brown or black) with a white to salmon coloured belly, occasionally with darker blotches. Juveniles are light brown above with a dark zigzag pattern, sometimes with whitish spots.

Mole snakes are mainly diurnal (active during daytime). They spend most of their lives underground hunting moles and other small ground dwelling mammals. One of their favourite prey is moles, in search of which they will push the body down through the molehill and patiently wait for the prey to return. Prey is often seized by the head and constricted.

Many people mistake mole snakes for some of our dangerous snake species due to their size and variable colouring which leads to these snakes being needlessly killed.

These snakes are mostly encountered during late August and September. This is usually when mating takes places. Young are born alive during March and April.

They are harmless, however large individuals may inflict a serious bite which may require stitches. 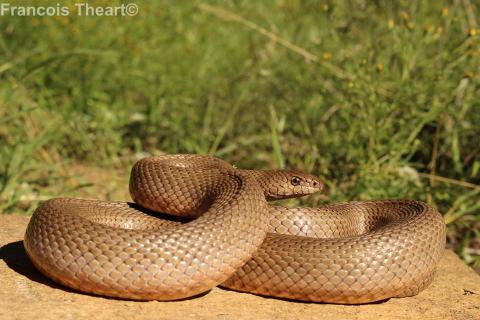 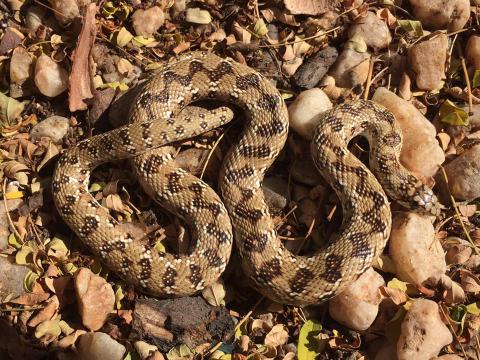