Erect and spreading, usually sparsely spiny, succulent shrub usually up to 1.3 m high, often taller. Cladodes (flattened stem segments) green to blueish-green, more than 1.5 times longer than wide, up to 30 cm long, 20 cm wide and 1-2 cm thick. Areoles (spots on cladodes and fruits that carry the spines and glochids) usually quite prominent, spineless or bearing only 1-2 spines 1-4 cm long and/or many glochids (short, fine, barbed bristles). Spines flattened, light brown or whitish with a brownish tip. Flowers delicate, rose-like, bright yellow, often with pink or reddish markings on the outer 'petals' up to 6cm across. Fruit fleshy, ovoid with flattened tip and distinct, narrowed “neck” at base, up to 6cm long, with scattered tufts of glochids, green at first, waxy magenta to red-purple when ripe; flesh red to purple, with many yellow-brown seeds.

This aggressive, drought-tolerant weed is known to invade rocky slopes and river banks as well as degraded areas in grasslands, acacia shrub lands and woodlands, displacing indigenous species and forming large, dense, impenetrable stands. They spread by means of seeds spread by birds and mammals that eat the fruit, as well as stem segments that are carried around attached to animals, shoes and vehicles. They are also often spread via garden waste.

This species has been nominated as among 100 of the "World's Worst" invaders.

The spines and glochids (fine, barbed bristles) cause a lot of pain and irritation and, in some areas elsewhere, people have abandoned agricultural lands and villages elsewhere due to this problem weed impeding stock movement and injuring humans and animals (including livestock). Some stock farmers say that excessive consumption of the fruit kills their animals.

This species caused massive invasions in South Africa, notable in the Kruger National Park. It is controlled there using a cochineal insect, namely Dactylopius opuntiae.

Common Prickly Pear was a catastrophic weed in parts of Australia until the introduction of the cactoblastis moth. The following discussion can be found at http://www.environment.gov.au/cgi-bin/biodiversity/invasive/weeds:

"The first introduction of common Prickly Pear is thought to have been by Governor Phillip at Port Jackson in 1788 along with drooping Prickly Pear and possibly a couple of other species with the intention to develop a cochineal industry for the new colony. What happened to these first introductions is no known but other introductions followed and it appears that plants were being cultivated at Parramatta before 1840 and it had spread to Chinchilla in Queensland by 1843. Segments of the plants were taken to many places for use as pot plants or hedges. By 1900 infestations covered 4 million hectares in Queensland and New South Wales but by 1920 this had exploded to 24 million hectares. Despite every control effort, estimates of the plants rate of advance were 400,000 hectares (1 million acres) per year (Parsons & Cuthbertson 2001; Land Protection 2006a).

A Prickly Pear Travelling Commission was established in 1912 and members travelled overseas to look for natural enemies and their possible use in Queensland as a biological control. By 1914 two species of Cochineal (Dactylopius spp.) and Cactoblastis Moth (Cactoblastis sp.) were introduced. The Cactoblastis larvae did not mature but work with the Cochineal was more encouraging and field trials were undertaken in 1914. Within three years of release most populations of Drooping Prickly Pear at Charters Towers, Townsville and Bowen regions were destroyed (Land Protection 2006a).

Although a number of different insects including borers, suckers and mites were trialled by the Commonwealth Prickly Pear Board in 1919, following the first world war, but these were variable in success due to their specificity to certain species of Prickly Pear (Land Protection 2006a).

The insect was spectacularly successful and by 1932 the stem boring larvae had caused the collapse and destruction of the original thick stands of Prickly Pear. By 1932, almost 7 million hectares of previously infected lands was reclaimed. The conquest of the Prickly Pear is considered the world's most successful control of pest plants by biological control (Land Protection 2006a).

By 1926 half of the area infested with Common Prickly Pear was so densely covered that it could no longer be used for grazing or agriculture. Dense infestations can impede movement of stock, lay waste to agricultural and pastoral lands (Parsons & Cuthbertson 2001; Chinnock 2007, pers. comm.).

It can harbour pests such as rabbits. Spines and glochids can cause injury to humans and animals. The fruits are hosts to fruit fly (Parsons & Cuthbertson 2001; Land Protection 2006b)." 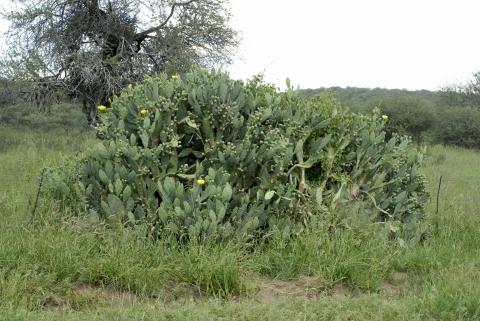 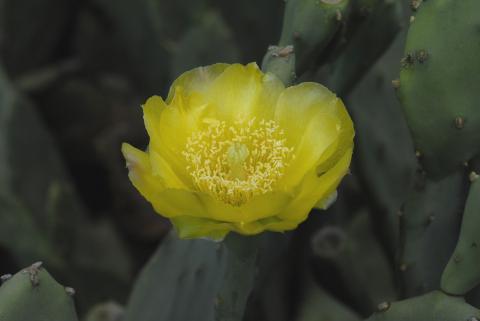 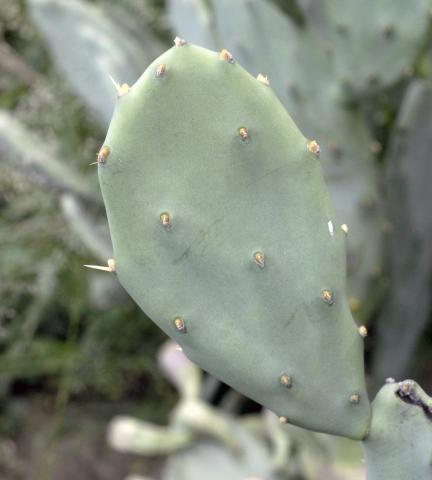 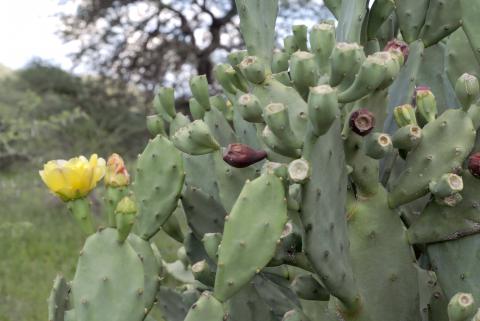 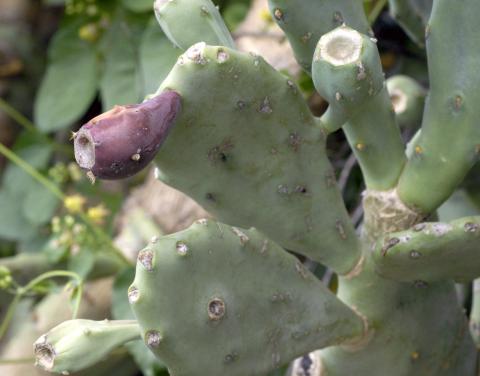 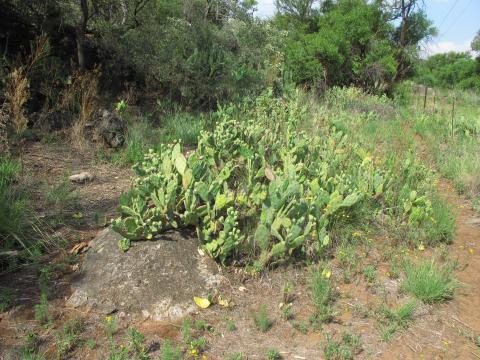 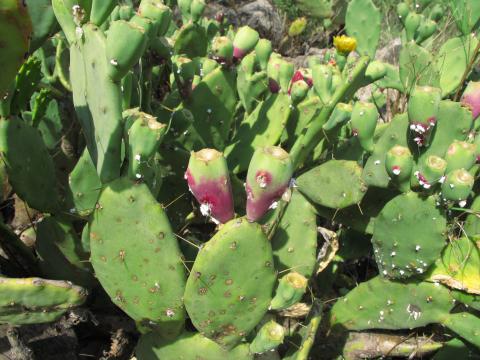 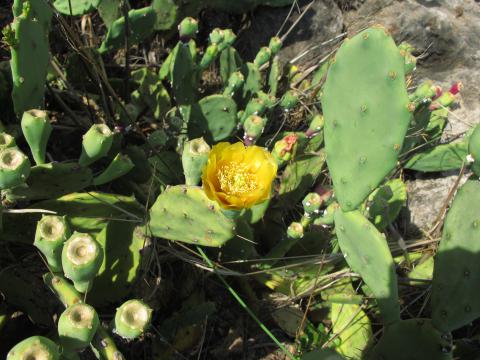