This is a highly invasive species that forms dense stands, especially in disturbed areas. It spreads via segments that easily fall and root, and individual fruit can root to form new plants as well. It is a declared category 1 weed in South Africa and is also a declared weed in Australia. 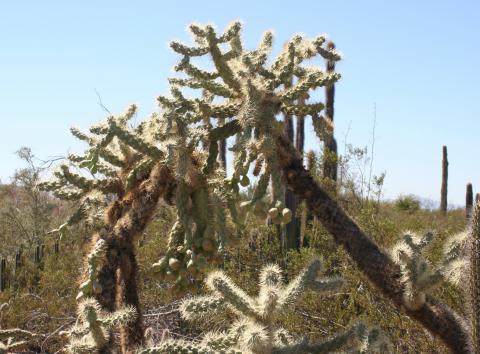 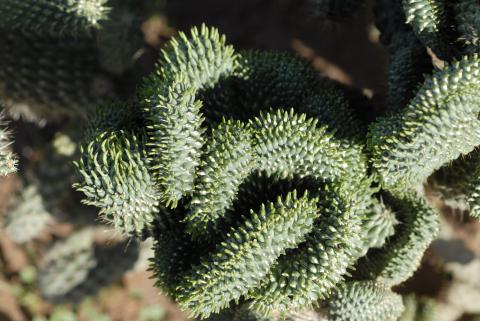 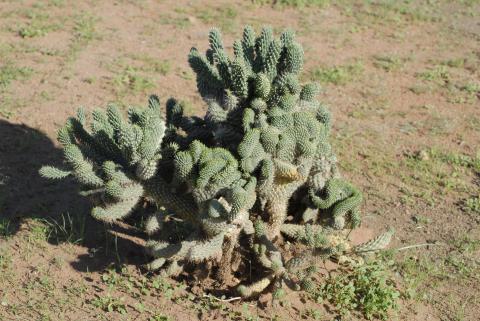 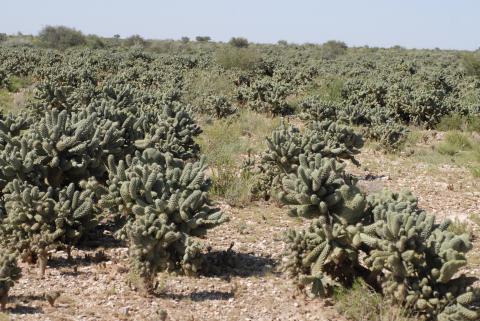